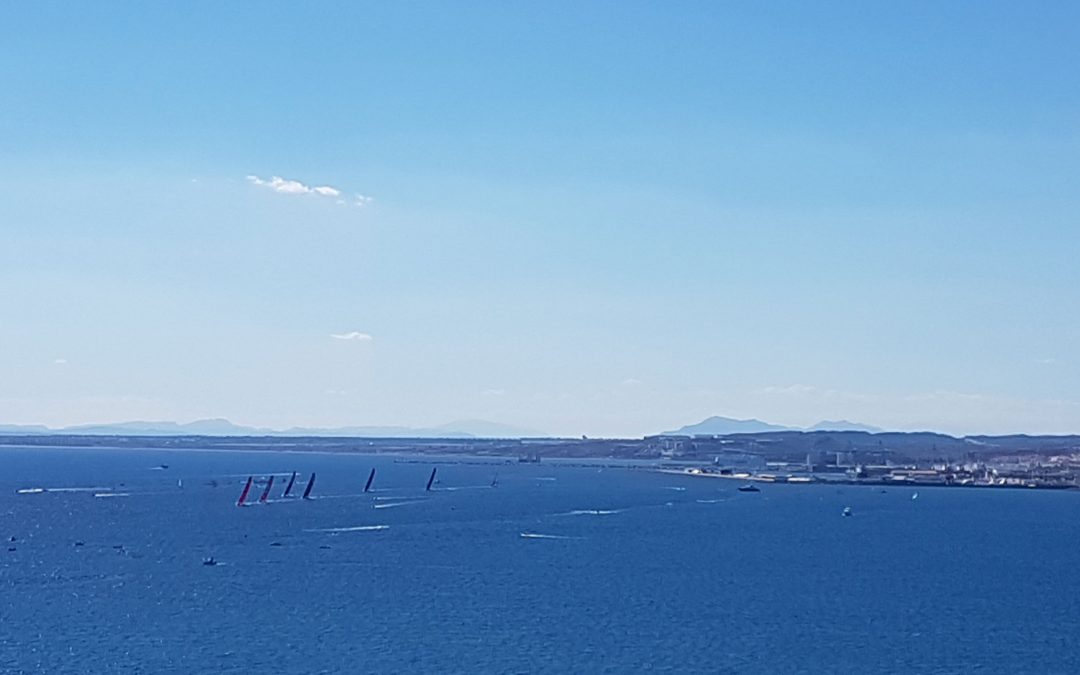 This Sunday at two in the afternoon will kick off the seven boats competing in the Volvo Ocean Race. Over the next eight months the competitors will travel 45,000 nautical miles facing really extreme situations.

The Race Village of Alicante is still a buzz of activity from morning to night and this weekend comes the big moment of the Volvo Ocean Race. After months and months of preparation, on Sunday 22nd of October at 14.00 hours, Alicante will kick off the mythical sailing race around the world.

Alicante, for the fourth consecutive time, is the Port of Departure of one of the most important sailing race in the world. The route will take the boats through the most inhospitable oceans and will end in June 2018 in The Hague, after eight months of competition and 11 stages.

The first of these stages links Alicante with Lisbon, although it is not a direct route. As announced by the organization of the competition, “there were four scenarios with four variants to start from Alicante”. It has been programmed four alternative routes to link Alicante to Lisbon, and with three elements in common: departure from Alicante, race within the bay of Alicante and end in Portugal. Finally, the Delta Tour has been chosen by the Volvo Ocean Race Committee.

The route starts from Alicante down the Alboran Sea to face the Strait of Gibraltar, which will take to the Atlantic. From this strategic point for any team, the fleet of the Volvo Ocean Race will head south to leave the island of Porto Santo and adjacent islands to starboard and then go north towards Lisbon.

During the days prior to the departure of the race, there is a kind of “waiting mood” in the docks although the crews have things to finish. “Wanting to get away from home” is the phrase often heard on the Volvo Ocean Race fleet-enabled pontoons at the Race Village. For more than 70 men and women who will leave Alicante, the final countdown has already begun.

Alicante is, in the words of the sailors, their most important port, from which everything begins and in which they feel at home, this edition being the fourth consecutive in which the regatta departs from.

This information was initially published in the newspaper Información on 20th of October.

We invite our readers to discover the program of this mythical race in the official website of the Volvo Ocean Race here.

Alicante is just 45 minutes drive from Ciudad Quesada. We invite the lucky residents of this dream residential area to participate in this unique event. Our readers who still do not know the quality of life Ciudad Quesada offers, can discover it here.