Strong growth of newly built homes in Spain in 2017 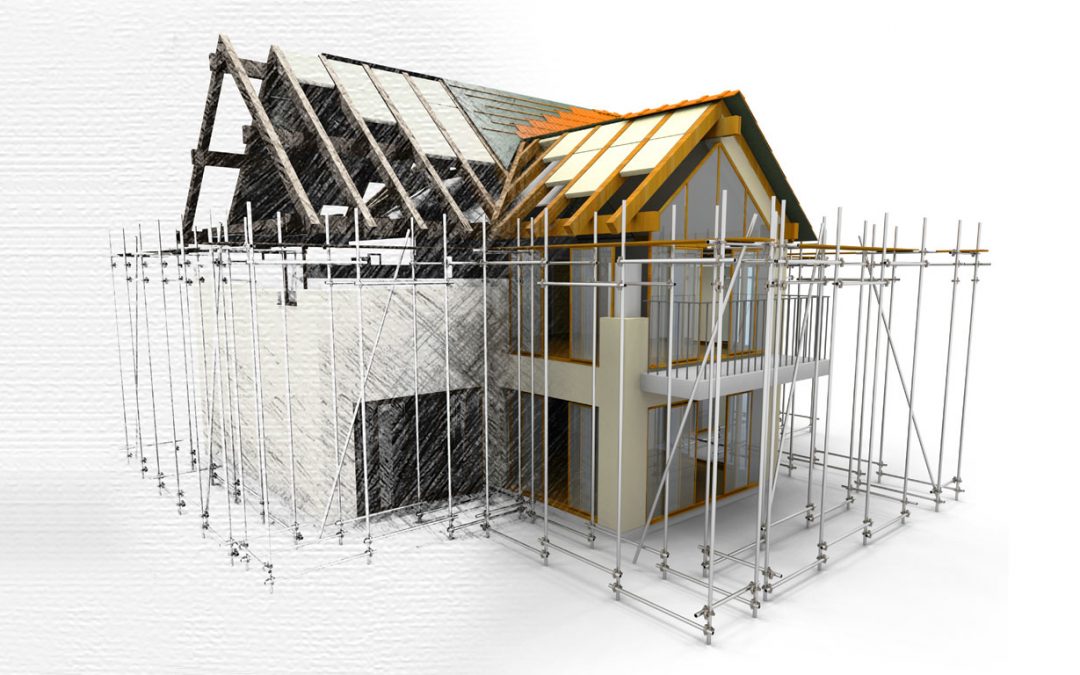 The sale of new homes grew by 18.8% in the third quarter of the year, compared to 15% of the second-hand. Second-hand housing is still the type of home most bought in Spain, although the new construction is growing due to the return of residential construction. New home sales grew by 18.8% during the third quarter of the year with respect to the same period of the previous year, exceeding the growth of used housing, which increased by 15%.

Regarding the previous quarter, new homes are the ones with the highest increase (4.1%), with 20,885 purchases (17.5% of the total), showing the first signs of recovery. And there are three consecutive quarters of growth. However, the used housing market, which maintains the hegemony with 98,271 transactions (82.5% of the total), recorded a slight decrease (-1.1%).

These are some of the conclusions of the Spanish Real Estate Registry Statistics elaborated by the College of Registrars of Spain, which shows that between July and September, 119,156 home purchases were registered in property registers, 15.6% more than in the same period 2016. It is the highest result since 2011. In the last 12 months, 445,725 operations have been registered, the highest year-on-year figure of the last six and a half years, with an interannual increase of 13%. The prices continued to register increases, specifically 6.8% year-on-year and 2% over the previous quarter, according to the registrars.

The authorized new construction permits for residential use in Spain stood at 53,977 units in the first eight months of 2017, which represents an increase of 26% compared to the 2016 period (42,869 units). In this way, permits to build homes maintain the path up to 2017, after stringing three consecutive years in positive, according to data from the Spanish Ministry of Development. Of the total number of construction permits up to August 2017, 40,773 were block apartments (with a year-on-year rise of 28.4%) and 13,178 single-family homes, with an annual increase of 18.6%.

The information in this post comes from two articles in the newspaper El País, one dated 14th of November, the other one dated 31st of October 2017. The picture is from Freepik.

The advantages of buying a new house, compared to a second-hand one, are numerous and explain, among other reasons, why the market for new homes is growing. In Justo Quesada, we have been building quality houses that can be customized for more than 40 years, in the residential area of Ciudad Quesada, in Costa Blanca. Quality and experience in housing construction is what we offer. Discover your future home here!